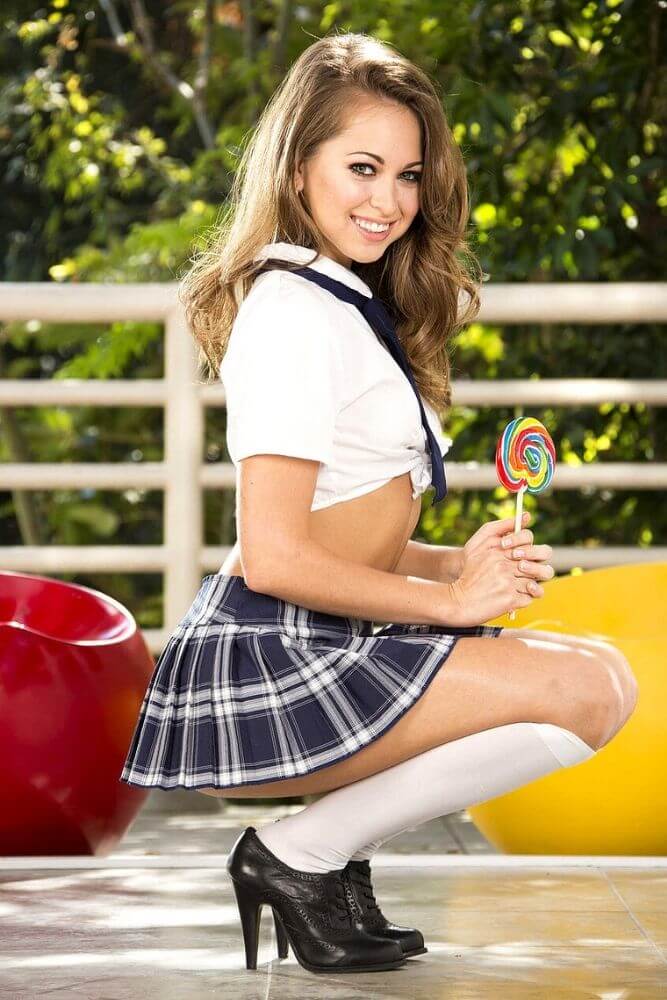 Riley Raid is a USA based adult model. She started her adult film career in 2011 at the age of 19 and initially used the name Paige Riley. After that she become famous with the Riley Raid name.

Riley Reid was born on July 9, 1991 in the United States. She worked as a stripper for two months before entering adult films. She started his adult film career in 2011. When it first started, Paige Riley used the stage name. In 2015, she won numerous awards from AVN, including the Female Artist of the Year. 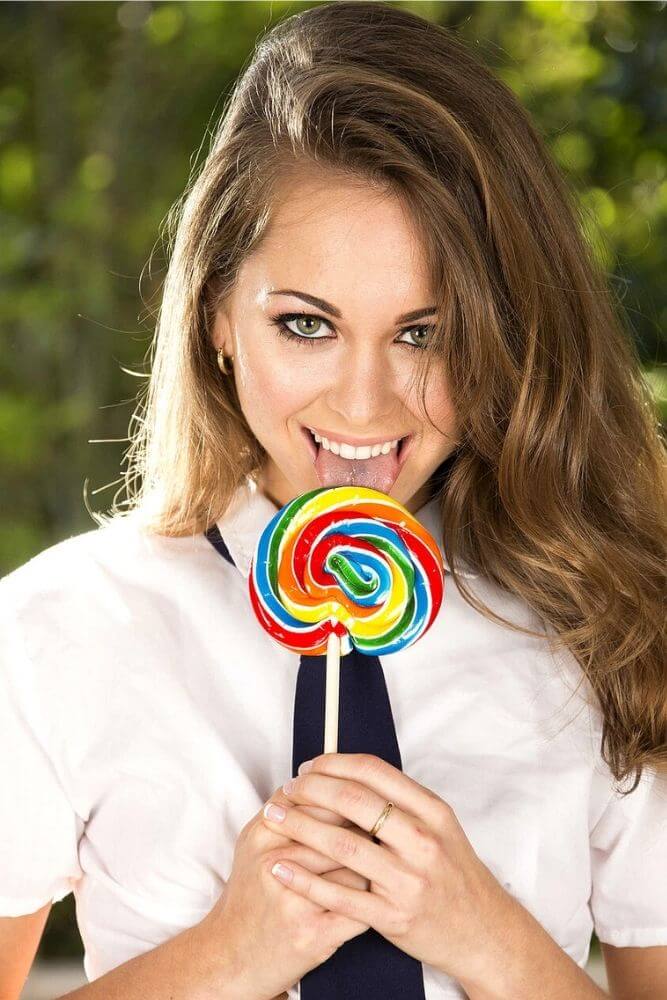 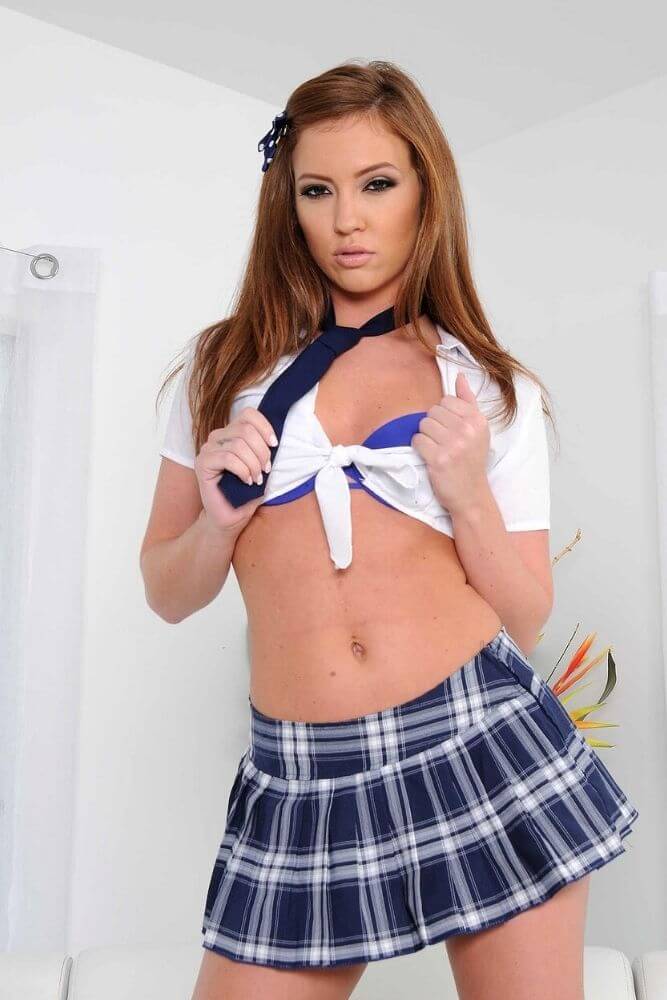 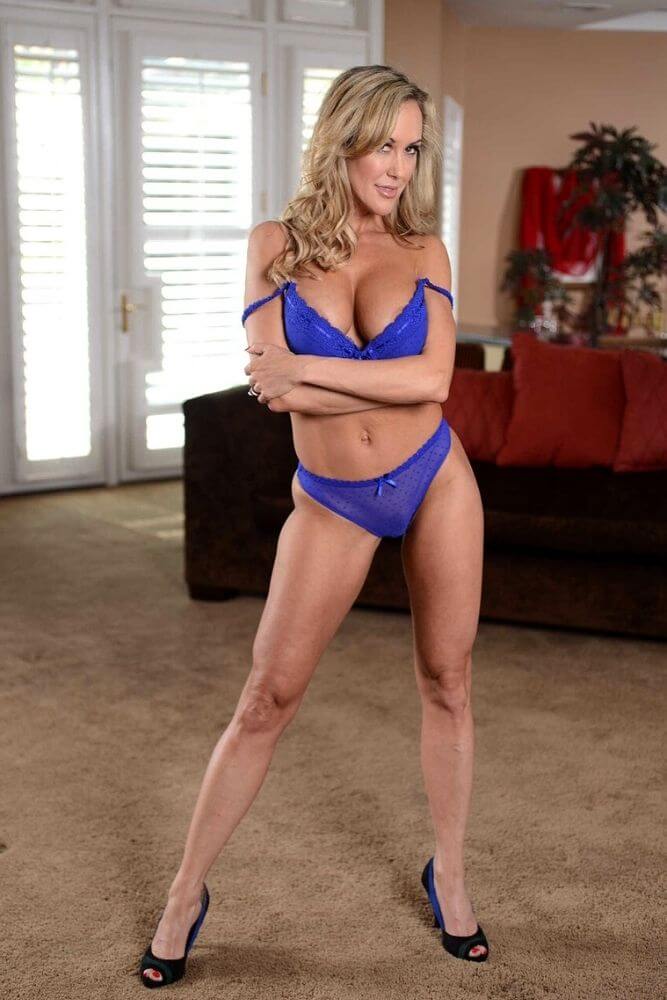 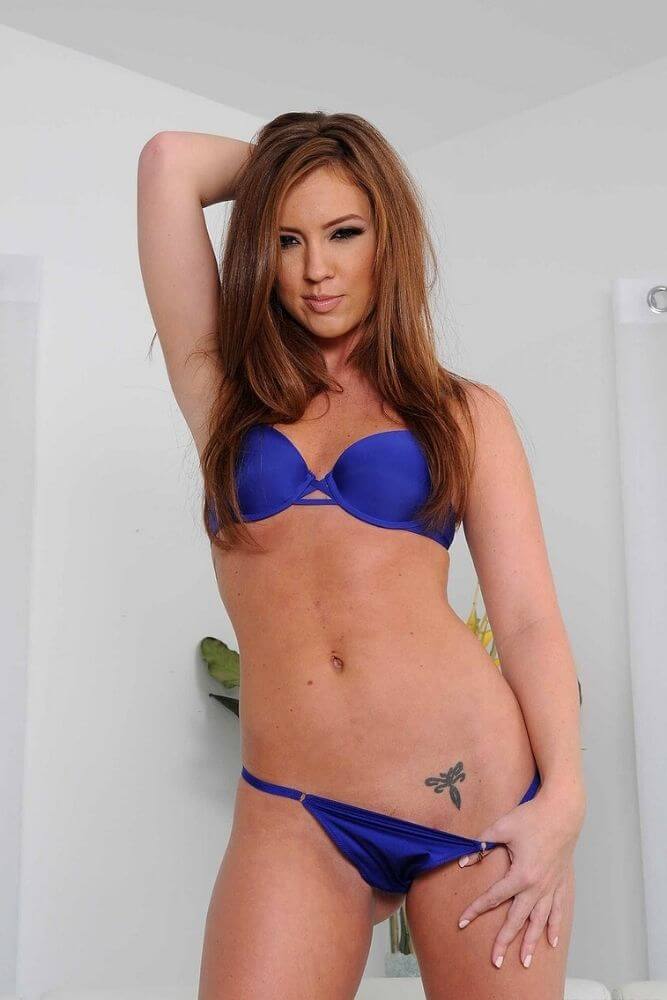 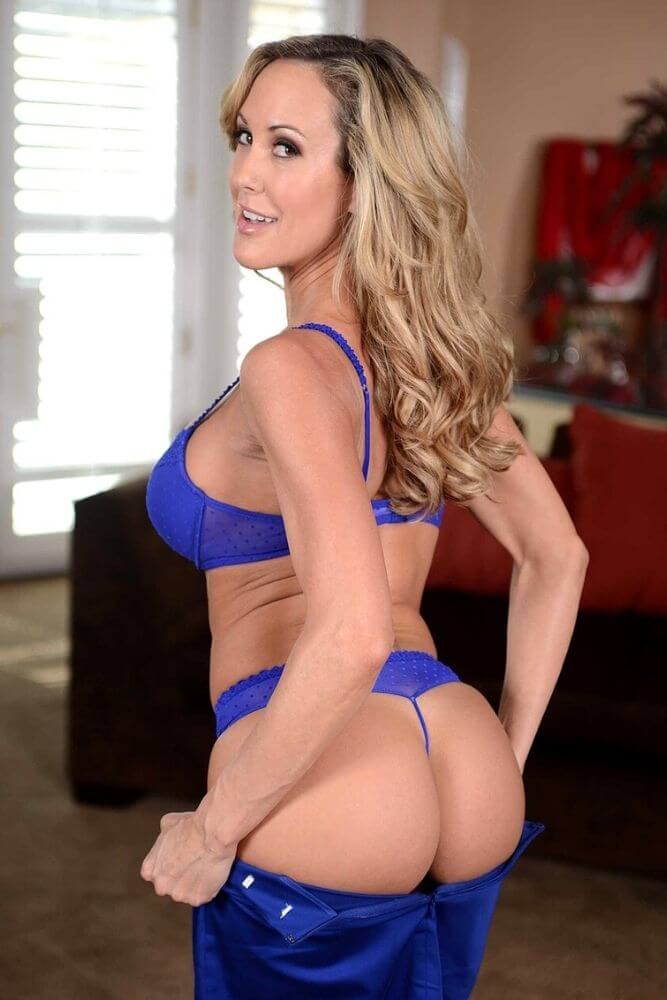