Akshara Singh MMS Leaked: Bhojpuri industry’s most popular and expensive actress Akshara Singh. The actress received more fame after coming out from Bigg Boss Ott. She remains in the headlines for one or the other reason but recently she was in limelight for an alleged MMS of the Actress that went viral. This MMS leaked news of Akshara Singh created a buzz on the Internet. Actress also gave a justification that she is not the girl seen in this video.

Producers at a Distance from Akshara Singh

After this incident, her career also started getting affected. For the uninitiated, the Bhojpuri industry’s most popular actress whom the director and producer were ready to pay her according to demand just to sign in their films. But now the scenario has completely changed after this MMS news. The producers now ignore and avoid the actress they seem backing up from giving films to Akshara Singh.

This incident silently changed the life of Akshara Singh. She has been the target of trolls on social media after the MMS leaked incident. This is the reason the producers and directors are afraid of signing her for their films. Akshara Singh was flying high in her career and just after this MMS leak, her career is now in doubt. 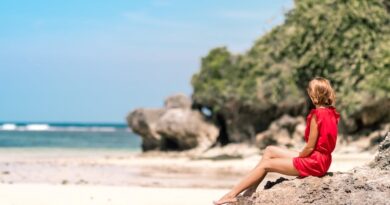 How To Look Good At The Beach

10 DAYS IN BALI WITH THE LUXE NOMAD