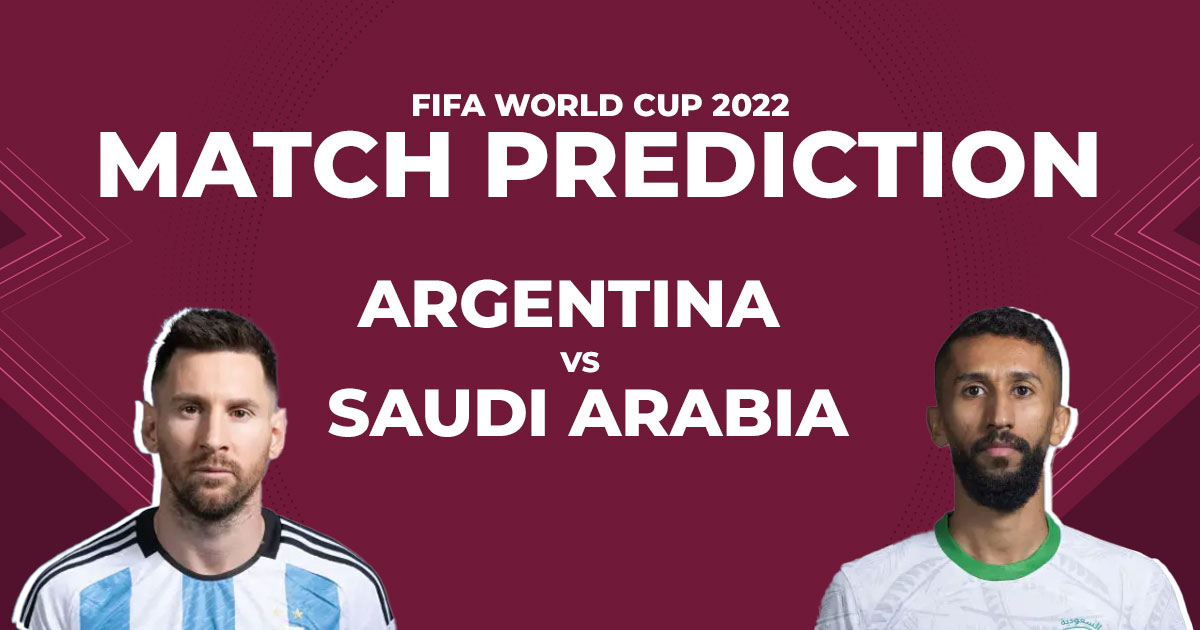 World Cup favourites Argentina will kick off their campaign in Qatar against Saudi Arabia on Tuesday. Lionel Scaloni’s men have been clinical in all competitive matches across competitions and have, in fact, not lost a game since their semifinal defeat to Brazil in the Copa America 2019 semifinal. Heading into the World Cup with form on their side and an added motivation to win the trophy for the genius of Lionel Messi, Argentina are set to be one of the forces to reckon with in the tournament.

On the other hand, Saudi Arabia doesn’t boast of having the same quality as their opponents in the first match. They are, in fact, the second-lowest-ranked team in this edition of the marquee event (51) and it will quite be an uphill task for them to challenge the world number 3 Argentina.

Lusail Stadium in Qatar is going to host the Group C contest between Argentina vs Saudi Arabia on Tuesday (03:30 pm IST).

Where can one watch Argentina vs Saudi Arabia in India?

Sports18 and Sports18 HD will broadcast the match on television.

Where can one live stream Argentina vs Saudi Arabia?

Argentina vs Saudi Arabia FIFA World Cup 2022 match can be streamed on the JioCinema app.

Among the major fitness concerns for Argentina is Cristian Romero. Paulo Dybala also missed out on quite a few matches for Roma in the weeks prior to FIFA World Cup but did spend some minutes on the bench in the final game of the club ahead of the winter break which would suggest he can have a role to play.

Salem Al-Dawsari’s fitness was a major concern but he seems to have recovered in time as he did feature in the team’s final pre-World Cup friendly fixture against Croatia.

If Saudi Arabia were to even draw this game against Argentina, it would be termed as an upset. Argentina are a quality team who and are just one win away from equalling Italy’s record of 37 wins in a row and until and unless Saudi Arabia play out of their skins to deliver a shocking result, one would have to back the Albicelestes to register a record-equalling win that will help them bag the 3 points.

Disclaimer: The opinions expressed within this article are the author’s point of view. They neither reflect the opinion of SportsTiger nor advise anyone to make any prediction based on this. SportsTiger does not assume any responsibility and liability for the same.

OUR TRAVEL JOURNAL – THE AMALFI COAST 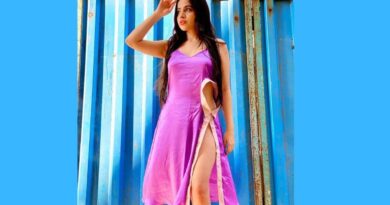 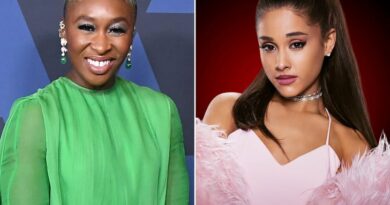