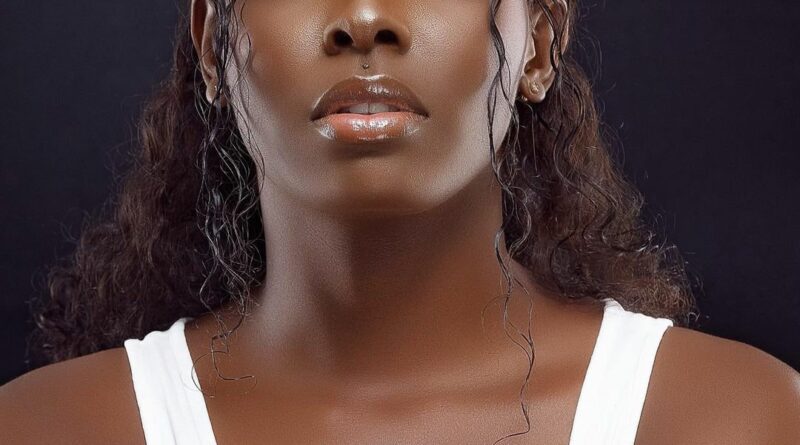 The 70th edition of the Miss Universe pageantry will hold on December 12, 2021, in Eilat, Israel. Andrea Meza, the current Queen, who is from Mexico, will crown her successor on stage.

The event will be hosted by American television presenter Broderick Stephen Harvey. This edition will see the return of countries that could not participate in the previous edition. These are Germany, Greece, Guatemala, Hungary, Sweden, and Turkey.

Recall also that some African countries like Nigeria, Angola, Equatorial Guinea, Morocco Kenya, Namibia, Sierra Leone, and Tanzania could not participate in the 69th edition of Miss Universe due to the pandemic.

However, as the countdown to the semifinals of Miss Universe 2021 progresses, let us take a look at the African beauty queens representing the continent on the international stage.

Shall we? Scroll Further… 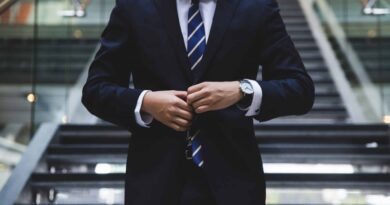 How to Dress Well — 8 Rules All Men Should Learn 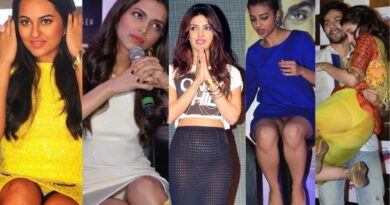