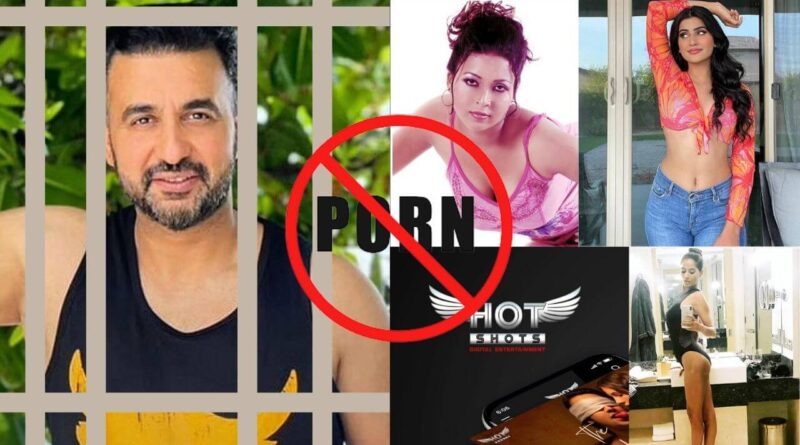 Famous Bollywood actress Shilpa Shetty’s husband businessman Raj Kundra get arrested on last 18th July by Mumbai Police for allegation of pornographic film making. Raj Kundra had a porn film racket in UK. On February 4 of this current year, the Mumbai police said they had captured nine adult film business related people for driving new comers model girl into adult pornography films. They promising new comer actress a big role in web series, who came to Mumbai from different locations of the country, at the time of shoot they forced the girls to give nude shots and audition. And after giving nude the payment was given to the actresses. They also threaten the women to expose themselves if they refusing to shoot nude.

According to Crime Branch sources,Raj Kundra and his brother-in-law Pradeep Bakshi both are involved in the ponographic film business. Pradeen Bakshi who lives in UK  He also has a mainly UK-based company named Kenrin Production House. And the  Raj Kundra’s Viaan Production collaborately  operate this business.

On Google Playstore, the HotHit movies app described themselves by a  attractive description, that is, “Best Indian movies and web series. Your search comes to an end at HotHit Movies and Originals. To watch our video content you need to subscribe with one of the following plan using: Paykun Payment method and get instant access.” Also,they has different types of subscriptions such as “Premium membership: 199 INR. for 28 Day, Full HD or Cinematic Menbership: 249 INR. for 45 Days, Full HD.”

Controversial model Poonam Pandey, who is famous for her naughty sexy poses on social media claimed that, Raj Kundra’s production house harassed her for breking the pornographic contract. According to Poonam Pandey, she has to shoot nude, strip online, pose nude . when she denied to signed the agreement, They started threaded her, And start blackmail to her,  They leak her personal number chat like, “Call Me Now, I Will Strip For You” and audition nude video. Then she moved to court and launched a criminal case against Raj Kundra. Raj Kundra forced model to do Nude scenes. 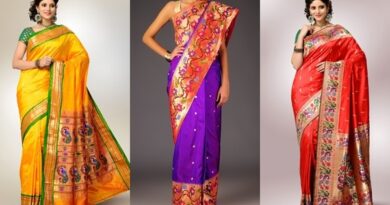 This Diwali Wear A Paithani Saree 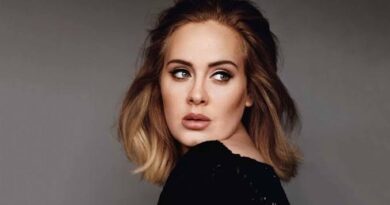 Adele Just Revealed the Meaning Behind Her New Song “Hold On,” and We’re Trying Not To Cry