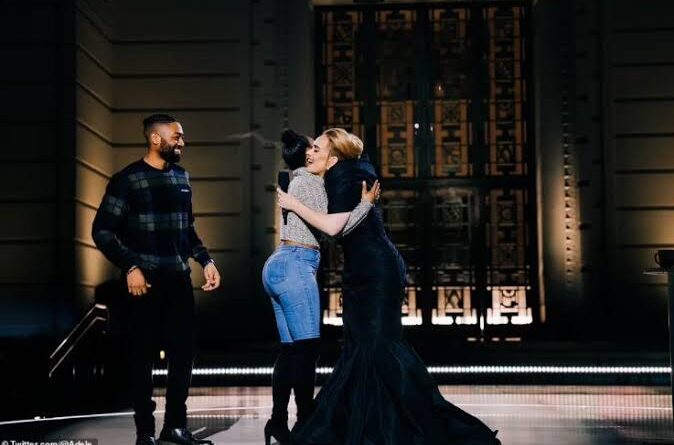 Adele helped a young man to pull off a romantic proposal to his girlfriend during her CBS special “Adele One Night Only“.

As part of the two-hour special, a fan named Quentin brought his unsuspecting partner of seven years, Ashley, to Griffith Observatory, where Adele was performing to celebrities including Gordon Ramsey, Melissa McCarthy, Gabrielle Union, Leonardo DiCaprio, Lizzo, and Ellen DeGeneres.

Ashley had no idea her boyfriend was taking her to the concert. She assumed they were going for a picnic while she was brought on stage in a blindfold.

“I need every person to be really quiet, alright? If you make a noise, I’m going to kill you,” Adele told her audience before Quentin guided Ashley, who was blindfolded, to the stage.

When Ashley removed her blindfold, she was shocked to see the audience in front of her and Quentin on his knees.

Quentin then gave an emotional speech had his fiancée in tears.

“Who are these people?” Ashley asked her boyfriend, Quentin.

“Thank God you didn’t let me eat, I would’ve thrown up,” Ashley added making the celebrity crowd burst out laughing.

Quentin then asked: “Will you marry me?“

When Ashley said yes, the crowd stood up and cheered the lovely couple, as piano notes of ”Make You Feel My Love‘ started playing and Adele emerged from the stage and casually greeted Ashley.

She then instructed them to take the seats in the front row as she prepared to perform “Make You Feel My Love” for them.

“Thank God she said yes, because I didn’t know who I was going to have to sing this song to, you or him. Oh my god. Look at her, she’s so in shock,” Adele said as Melissa McCarthy offered champagne to Ashley.

Watch the video below: 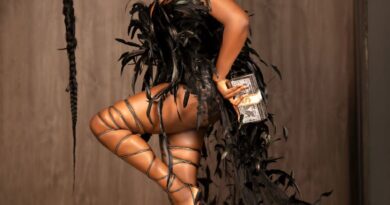 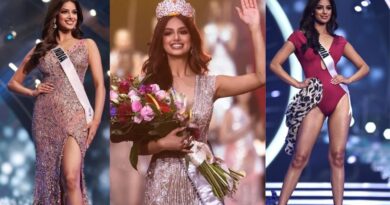 Sex Life, Rumors And About Queen