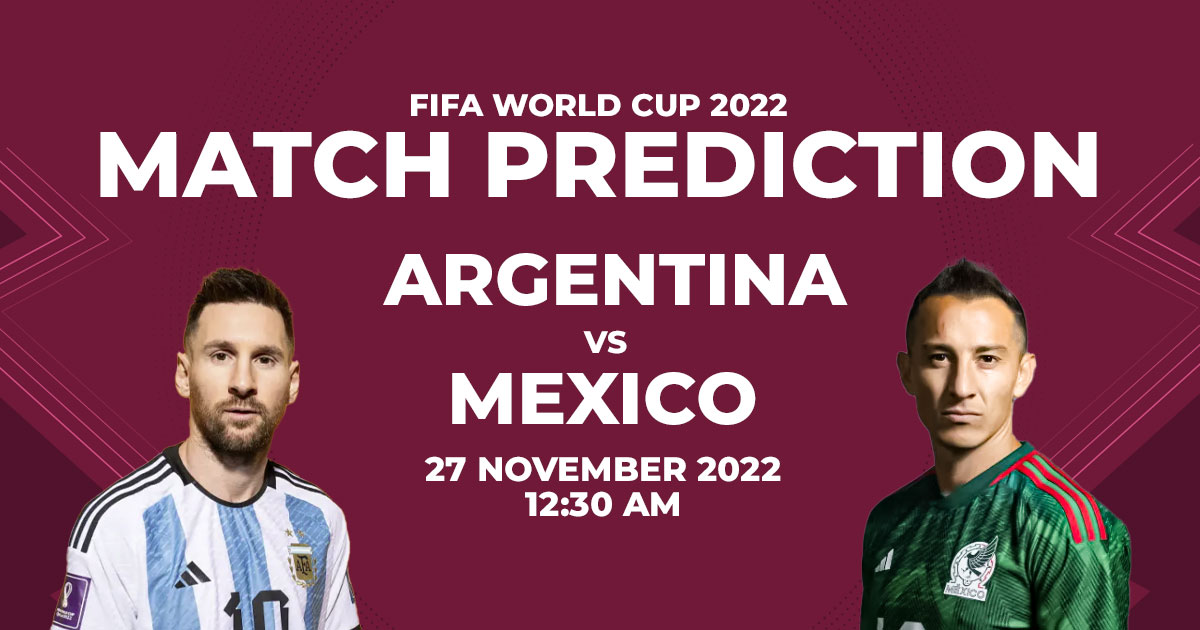 Mexico played out a 0-0 draw against Poland in their opening fixture and will need to work hard to reach knockouts.

To keep their FIFA World Cup hopes alive, Lionel Messi-led Argentina will seek to redeem themselves as they face Group C rivals Mexico at the Lusail Stadium on Sunday. Argentina made an abysmal start to their 2022 FIFA World Cup campaign and desperately needs a shot in the arm.

The Albiceleste were stunned by a shock 2-1 defeat at the hands of Saudi Arabia in their previous clash and will be desperate to bounce back this weekend.  Meanwhile, Mexico played out a 0-0 draw against Poland in their opening fixture and will need to work hard to reach knockouts.

El Tri will be looking forward to hitting the last nail in Argentina’s coffin by handing them yet another shock. However, Lionel Messi will be an obstacle to their dreams as the legendary strike would not hope such an end to his illustrious World Cup career.

Argentina vs Mexico will kick off at the Lusail Stadium in Doha at 00:30 AM IST.

Where can one watch Argentina vs Mexico in India?

Sports18 and Sports18 HD  will broadcast the match on television.

Where can one live stream Argentina vs Mexico in India?

Argentina vs Mexico FIFA World Cup 2022 match can be streamed on the JioCinema app.

Reportedly, Lionel Messi trained away from his teammate on Thursday; the talismanic striker should headline an attacking trident featuring Lautaro Martinez and Angel Di Maria. After missing out opening fixture due to injury, Lisandro Martinez is likely to come in for either Cristian Romero or Nicolas Otamendi as part of Scaloni’s back four.

Raul Jimenez is likely to be promoted to the starting XI after the Wolverhampton Wanderers star made his first appearance for almost three months in EI Tri’s final friendly and featured from the bench on Tuesday.

Conclusion: Although Argentina suffered shocking results against Saudi Arabia in the opening fixture, Lionel Messi and his men should not be underestimated as they are still favourites to lift the title. However, Argentina is likely to win the game. 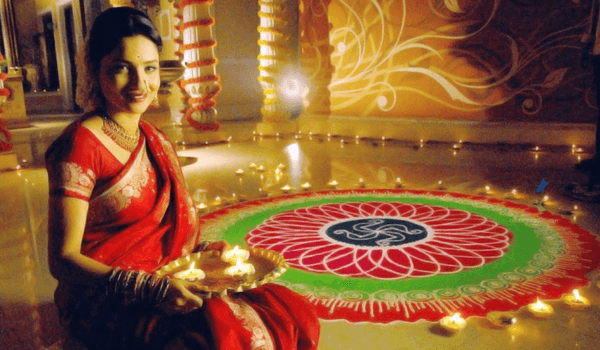 How to Dress Safe This Diwali in 2021 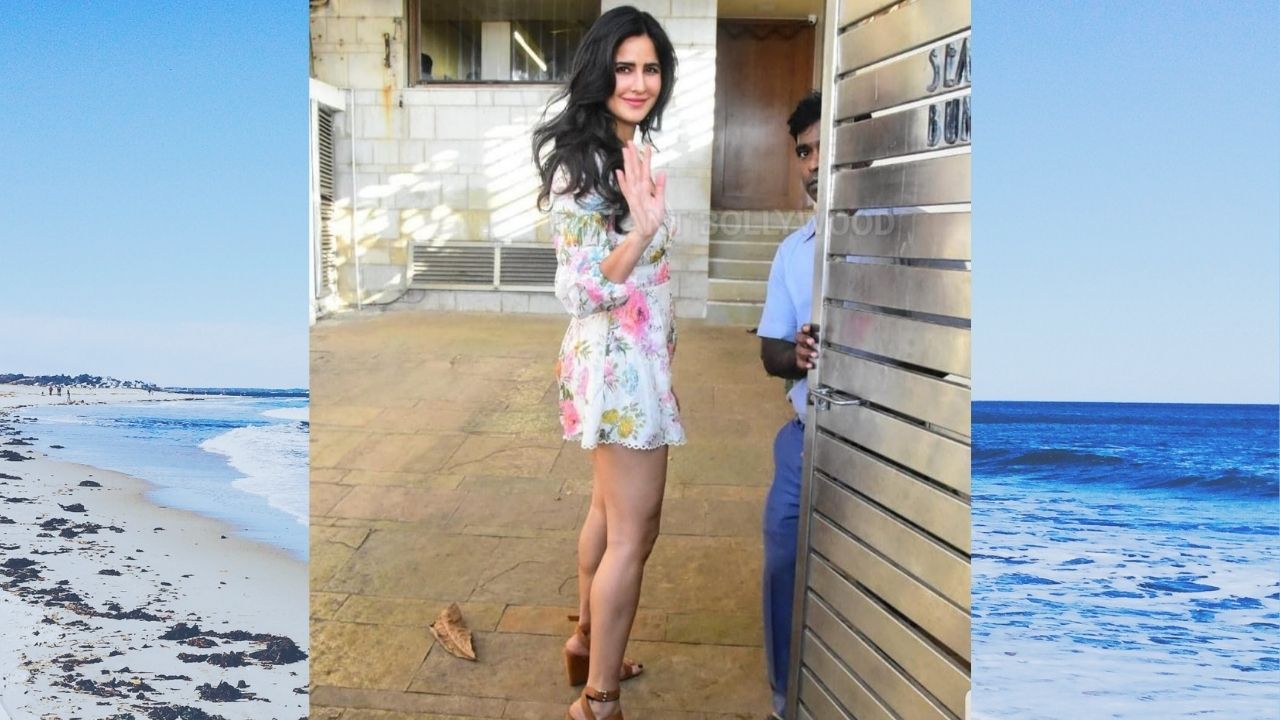 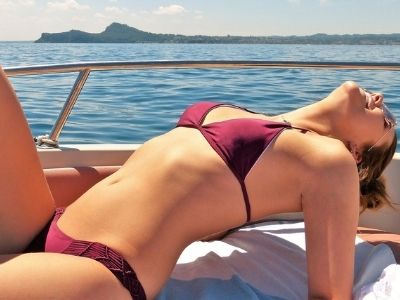 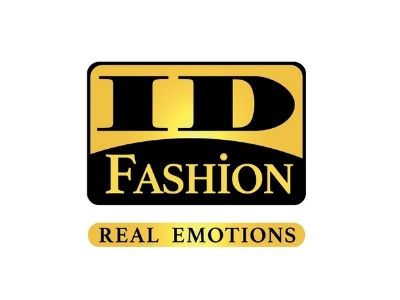