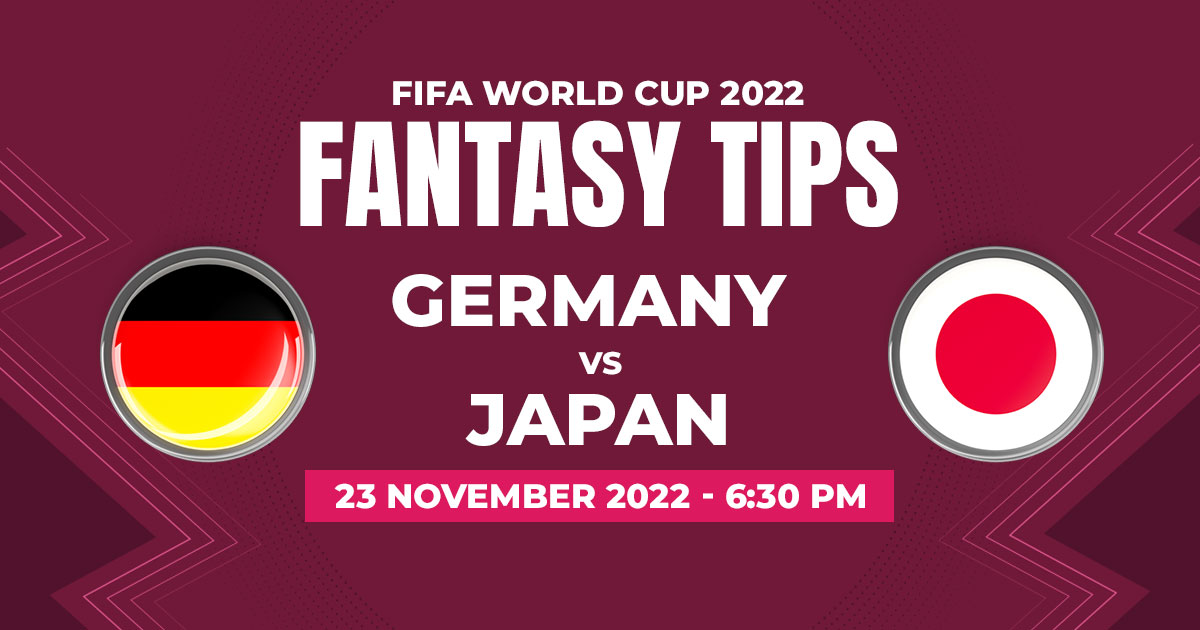 Khalifa International Stadium will host the game between Germany and Japan.

Germany and Japan will lock horns in their first Group E fixture at the FIFA World Cup on Wednesday. While Germany would be looking to redeem themselves after a disappointing performance in 2018 where they were knocked out of the group stage for the first time ever. Whereas they will face Japan who made an exit from the group stage in 2018 as they got more yellow cards in comparison to Senegal.

Other than a slight knock to defender Lukas Klostermann, Germany has no major injury concerns.

Whereas as for the Japanese, Yuya Nakayama was ruled out with an injury. Similarly, Wataru Endo could be out after suffering a concussion. Takehiro Tomiyasu also has a small injury concern but is expected to be part of starting XI.

The Germans had a disappointing last World Cup where they made an exit from the group stage. But this time, under Hansi Flick, Germany is looking like its former self entering this tournament. The Germans will be without an established number nine because of which a 17-year-old Youssoufa Moukoko will have to shoulder a lot of responsibility. But still, Germany is always a dangerous team in major global tournaments.

Like their opponent, Japan also had a disappointing 2018 World Cup. But entering the tournament, they may have an outside chance to exit this group. They have some young talented players like Takehiro Tomiyasu, Takefusa Kubo and Takumi Minamino. Japan would push for some upsets in this group and possibly reach the Round of 16. 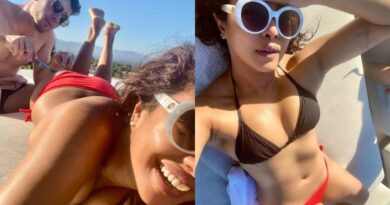 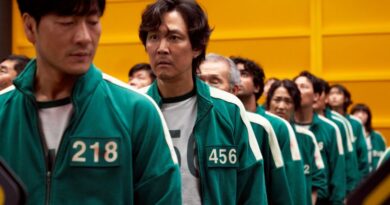 Squid Game S2: Everything We Know About a new Series of The Netflix Show People Can’t Stop Talking About 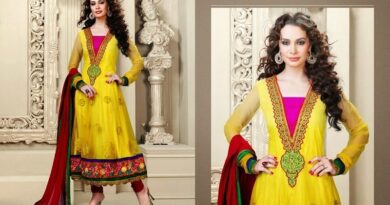