Did you know that April is Sexual Assault Awareness and Prevention Month? While April is just about over, we should be aware of the prevalence and impact of sexual assault every month. With this in mind, here is some basic information about sexual assault as well as where to turn if you have experienced sexual violence.

What Is Sexual Assault?

People may not always know what sexual assault includes or looks like. One important resource that can help with this is RAINN (Rape, Abuse & Incest National Network). RAINN is the largest anti-sexual violence organization in the United States, offering services and programs “to prevent sexual violence, help survivors, and ensure that perpetrators are brought to justice,” according to their website. RAINN defines sexual assault as “sexual contact or behavior that occurs without explicit consent of the victim.” Sexual assault can include attempted rape, pressuring someone to have sex and manipulation of someone to perform sexual acts and unwanted touching of a sexual nature. Sexual assault overwhelmingly happens between people who know each other, not strangers.

After being sexually assaulted, a person may have all sorts of feelings and reactions. They may feel a combination of things: anxiety, guilt, denial, fear, loss of confidence or depression. Often, they feel isolated.

While anyone dealing with the aftermath of sexual violence may be different in terms of what they want or choose to do, they should know that they are not alone. By identifying sources of support, they can feel less isolated and figure out next steps. Unfortunately, there is not a cure-all solution. But finding resources can help ease confusion and provide both information and support.

Looking for support, either for yourself or someone close to you? RAINN provides several important tools:

Whether it’s Sexual Assault Awareness and Prevention Month or not, there are ways to increase access to resources for those who have been sexually assaulted. Whatever day it is, we can always work to decrease stigma around speaking out about sexual violence and help those in need feel less alone. 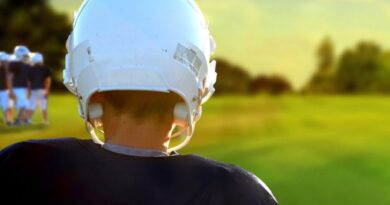 N.F.L. Player Carl Nassib Comes Out and We’re Here for It 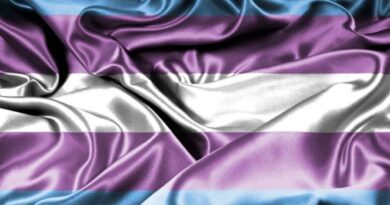 Transgender Day of Remembrance: Who Inspires You? 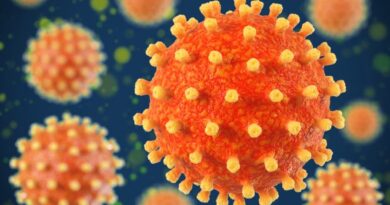